Named one of the Best Books of 2020 by USA Today and longlisted for the Center for Fiction’s First Novel Prize, Susie Yang’s New York Times bestselling novel, White Ivy, is filled with surprising twists and a nuanced exploration of class and race.

Susie Yang was born in China and came to the United States as a child. After receiving her doctorate of pharmacy from Rutgers, she launched a tech startup in San Francisco that has taught 20,000 people how to code. She has studied creative writing at Tin House and Sackett Street. She has lived across the United States, Europe, and Asia. 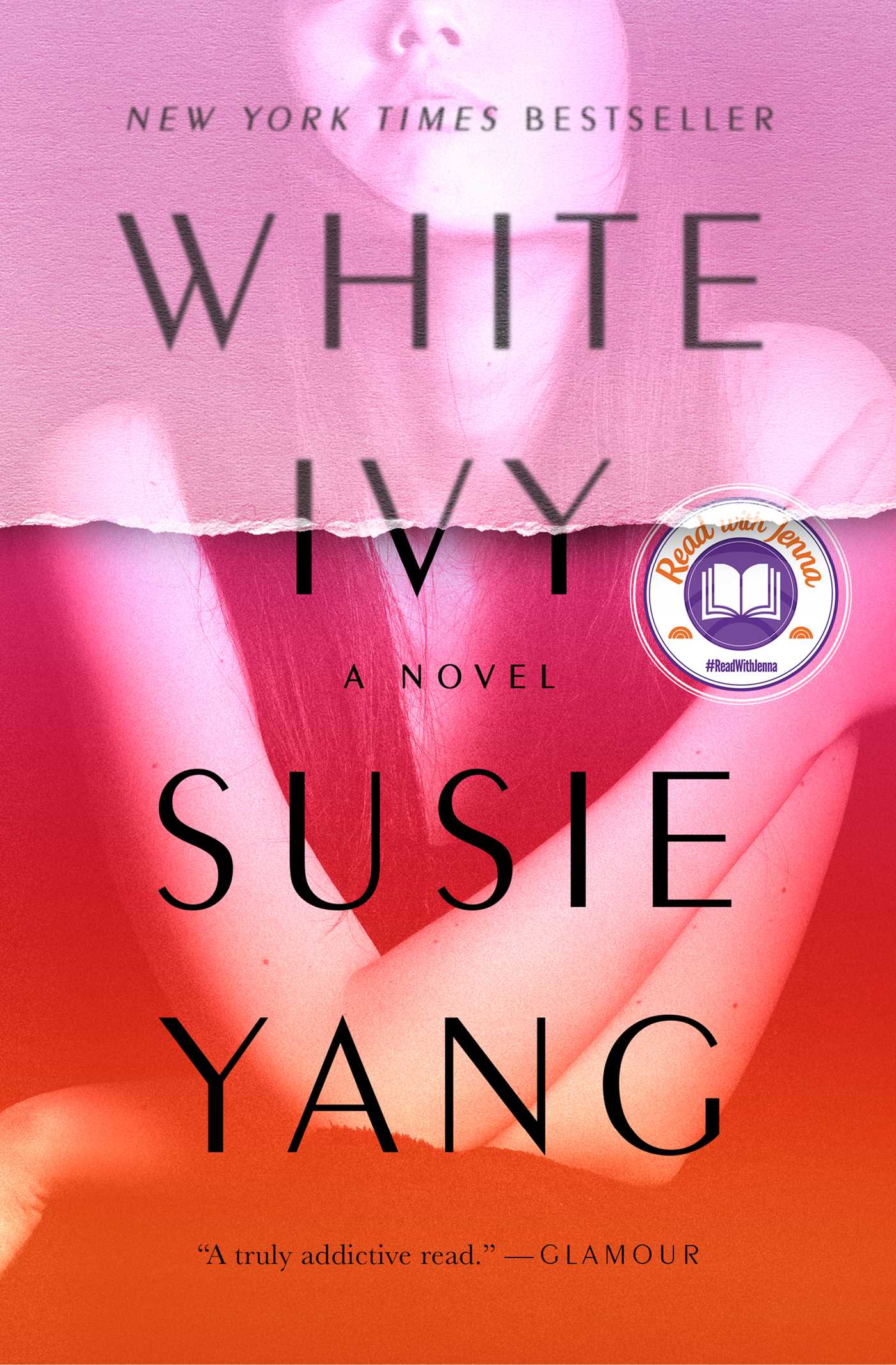 Ivy Lin is a thief and a liar—but you’d never know it by looking at her. Ivy’s immigrant grandmother relies on Ivy’s mild appearance for cover as she teaches her granddaughter how to pilfer items from yard sales and second-hand shops. Thieving allows Ivy to accumulate the trappings of a suburban teen—and, most importantly, to attract the attention of Gideon Speyer, the golden boy of a wealthy political family. But when Ivy’s mother discovers her trespasses, punishment is swift and Ivy is sent to China, and her dream instantly evaporates.

Years later, Ivy has grown into a poised yet restless young woman, haunted by her conflicting feelings about her upbringing and her family. Back in the U.S., when Ivy bumps into Sylvia Speyer, Gideon’s sister, a reconnection with Gideon is inevitable. But just as Ivy is about to have everything she’s ever wanted, a ghost from her past resurfaces, threatening the nearly perfect life she’s worked so hard to build. 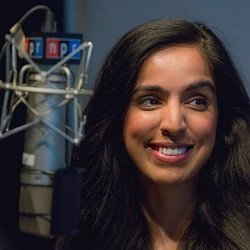 Aarti Shahani is an award-winning NPR journalist and best-selling author. She is creator and host of Art of Power (a co-production with WBEZ), a weekly podcast featuring fascinating people who’ve done big things. Aarti’s first book, Here We Are (an NWS book!), chronicles her unlikely journey from undocumented kid in Queens, New York to national voice on the frontlines of the most powerful industry on earth. An Amazon bestseller, the memoir has garnered critical acclaim. 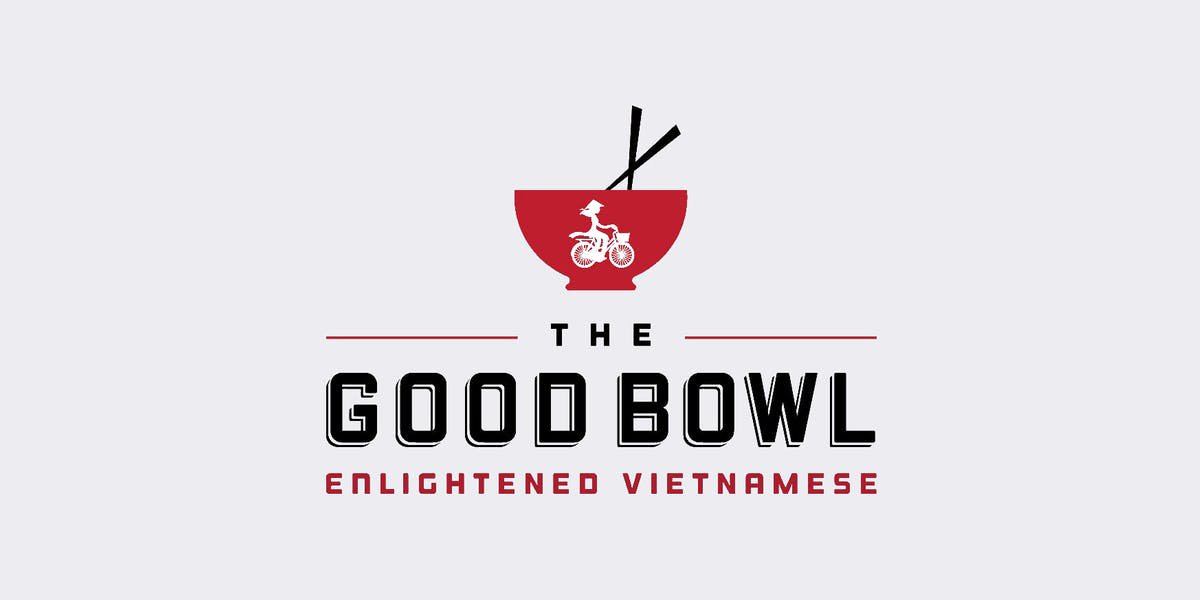