Tickets from $5-$25
Purchased through the City Opera House

In 2018, Paul Holes retired as a Cold Case Investigator after spending more than 27 years working in Contra Costa County in California’s Bay Area. Paul specialized in cold case and serial predator crimes, lending his expertise to notable cases, including the murder of Laci Peterson and the kidnapping of Jaycee Dugard. Most prominently, Paul’s career culminated with his identification of the Golden State Killer, the most notorious and cunning serial predator in U.S. history.

Since the arrest of Joseph DeAngelo, the Golden State Killer, Holes has been very involved on the media side, continuing to assist law enforcement and victims’ families with their unsolved cases through the television shows The DNA of Murder with Paul Holes and America’s Most Wanted, and with the podcast Jensen & Holes: The Murder Squad. 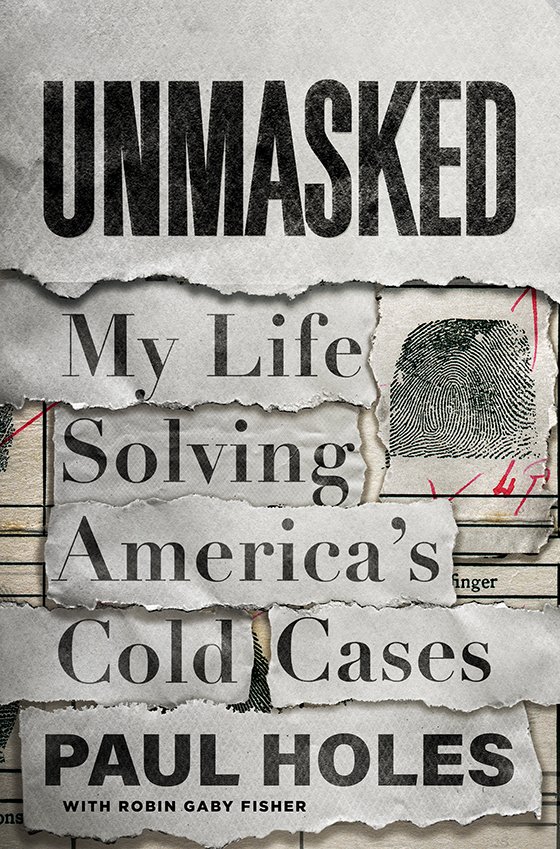 Virtual reservations are available through the National Writers Series website, while in-person tickets can be reserved here through the City Opera House.

For a decade, The Golden State Killer stalked and murdered Californians in the dead of night, leaving entire communities afraid to turn out the lights. The sadistic predator disappeared in 1986, hiding in plain sight for the next thirty years in middle-class suburbia. In 1994, when cold case investigator Paul Holes came across the old file, he swore he would unmask the Golden State Killer and finally give these families some closure. Twenty-four years later, Holes fulfilled that promise, identifying a 73-year-old former cop named Joseph J. DeAngelo. Headlines blasted from the U.S. to Europe: one of America’s most prolific serial killers was in custody.

That case launched Holes’s career into the stratosphere, turning him into an icon in the true crime world with television shows like The DNA of Murder with Paul Holes and America’s Most Wanted, and with the podcast Jensen & Holes: The Murder Squad. Everyone knows Paul Holes, the gifted crime solver with a big heart and charming smile who finally caught the Golden State Killer. But until now, no one has known the man behind it all, the person beneath the flashy cases and brilliant investigations.

In his new memoir, Holes takes us through his memories of a storied career and provides an insider account of some of the most notorious cases in contemporary American history, including the hunt for the Golden State Killer, Laci Peterson’s murder, and Jaycee Dugard’s kidnapping. This is also a revelatory profile of a complex man and what makes him tick: the drive to find closure for victims and their loved ones, the inability to walk away from a challenge—even at the expense of his own happiness. Holes opens up the most intimate scenes of his life: his moments of self-doubt and the impact that detective work has had on his marriage.

Unmasked: My Life Solving America’s Cold Cases is a story about the gritty truth of crime-solving when there are no flashbulbs and “case closed” headlines. It is the story of a man and his commitment to cases and people who might have otherwise been forgotten.

Guest Host | To Be Announced

Purchased through the City Opera House 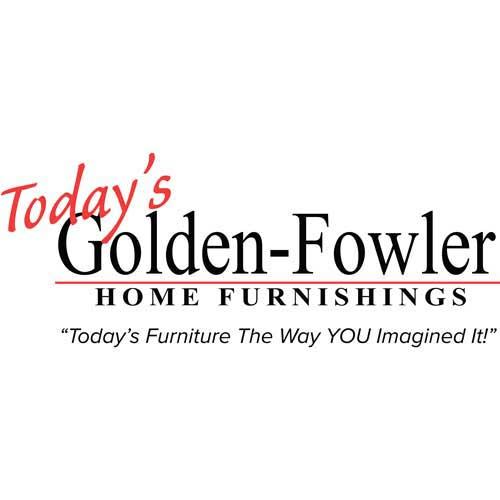 You can purchase tickets at the box office of the City Opera House.