“A kind, thoughtful, incredibly funny reflection on what it is to be a good human being.”

Michael Schur is a television writer and producer who has worked on shows like The Office, Master of None, The Comeback, and Hacks, and created or co-created Parks and Recreation, Brooklyn 99, The Good Place, and Rutherford Falls. He lives in Los Angeles with his wife and their two kids. 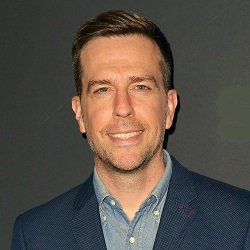 Ed Helms is an actor, writer, producer, and comedian who had his start on The Daily Show with Jon Stewart and The Office. He also starred in The Hangover trilogy and has since launched his own production company with producer Mike Falbo called Pacific Electric Picture Company. Under Pacific Electric, he has produced and starred in The Clapper, Corporate Animals, and The Fake News with Ted Nelms, which won a Writer’s Guild award. He is currently working on season 2 of Rutherford Falls, a comedy series he co-created with Sierra Teller Ornelas and Mike Schur. You can also find him on True Story, a non-scripted comedy he executive produces and cohosts with Randall Park, on Peacock early next year. Outside of entertainment, Helms is on the board for Represent Us and sits on the Oberlin College Board of Trustees. A lifelong musician, he plays a mean banjo in his bluegrass band, The Lonesome Trio. 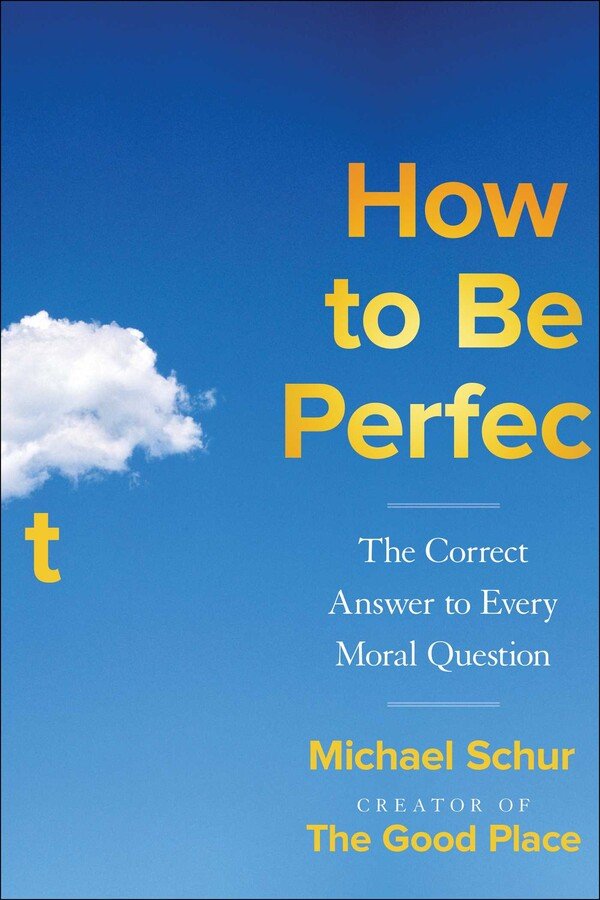