“This is the leadership book you’ve been looking for.”

John U. Bacon has written for Time, the New York Times, and ESPN Magazine, among other publications, earning national honors. He is the author of several books on sports and business, including Bo’s Lasting Lessons (with Bo Schembechler), a New York Times and Wall Street Journal business bestseller. Bacon teaches at the University of Michigan and is a popular public speaker. He returns for the third time to the National Writers Series stage with his latest book, Let Them Lead: Unexpected Lessons in Leadership from America’s Worst High School Hockey Team. 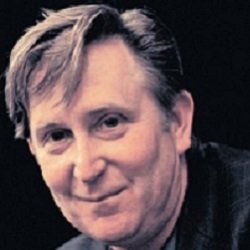 Doug Stanton is a #1 New York Times-bestselling author and cofounder of the National Writers Series. Stanton is the author of In Harm’s Way and Horse Soldiers. His writing has appeared in Esquire, The New York Times, TIME, the Washington Post, and other national publications where he has been a contributing editor. Stanton attended Interlochen Arts Academy, Hampshire College, and received an MFA from the Writers’ Workshop at the University of Iowa. He lives in Michigan with his wife, Anne, and their children. 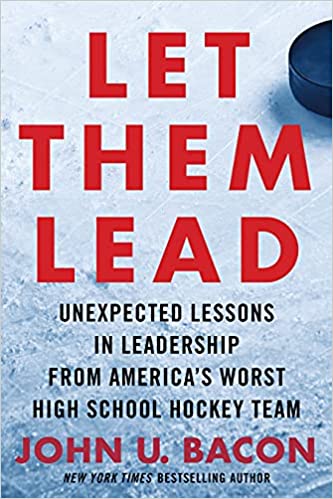 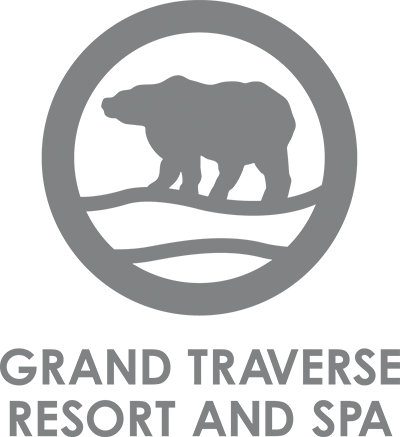