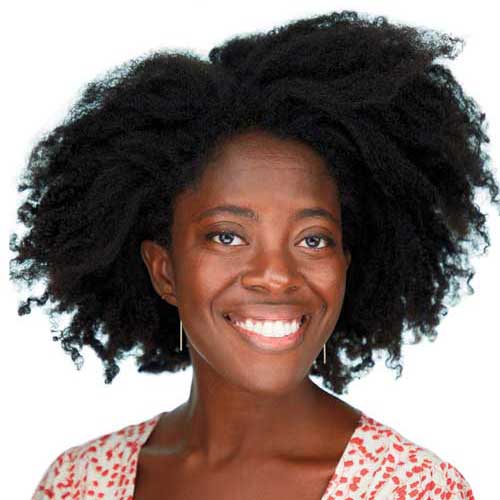 Transcendent Kingdom is Yaa Gyasi’s stunning follow-up to her critically acclaimed national bestseller, Homegoing. Just published, it is an instant New York Times bestseller landing at No. 3 on the list.  It is a powerful, deeply layered novel about a Ghanaian family in Alabama.

The protagonist, Gifty, is studying the neural circuits that trigger addiction for her doctorate at Stanford University, hoping that her painstaking studies on rats can ultimately help humans. Her interest is intensely personal. Gifty’s brother, whom she adored as a child, died of an overdose of Oxycontin. Gifty is left alone with her mother, an immigrant from Ghana, who sinks into depression and can barely leave her bed. Now a graduate student, Gifty seeks answers in the lab while grappling with her childhood faith, which she had abandoned.

Gyasi was born in Ghana and raised in Huntsville,   Alabama. She holds a BA in English from Stanford   University and an MFA from the Iowa Writers’ Workshop, where she held a Dean’s Graduate   Research Fellowship. She lives in New York City.

Her previous book, Homegoing, was winner of several awards, including: