Contact the City Opera House box office to save your seat, 941-8082,  boxoffice@cityoperahouse.org

Blurring the lines of color and equality

We all learned about Plessy vs. Ferguson, but how much do we actually know? Who’s Plessy? Ferguson? Who won the case?

Separate: The Story of Plessy V. Ferguson, and America’s Journey from Slavery to Segregation tells the dramatic and compelling 19th century story of the case that cut to the heart of the battles over race and equality — battles that rages throughout American history and continue to the present day. Author Steven Luxenberg draws from letters, diaries, and archival collections, and weaves biography, history, and legal drama together on a grand scale. He re-creates the personalities and debates that informed the Supreme Court’s decision in Plessy and shaped race relations for generations.

The actual case involved a fair-skinned black man who said his reputation was his property, therefore protected by the 14th Amendment’s promise of equal protecting. The arguments in the case are increasingly inventive and weave a maze of legality and cleverness. What is public and what is private? Where do the color lines blur? Can someone still be equal if they’re kept separate?

Luxenberg is the author of the critically acclaimed Annie’s Ghosts: A Journey into a Family Secret. During his thirty years as a Washington Post senior editor, he has overseen reporting that has earned numerous national honors, including two Pulitzer Prizes. He lives in Baltimore, Maryland. 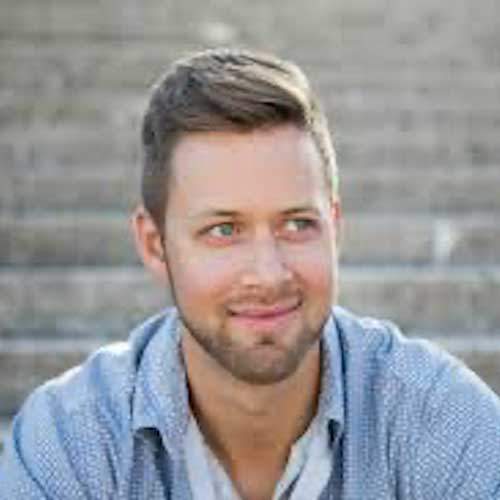