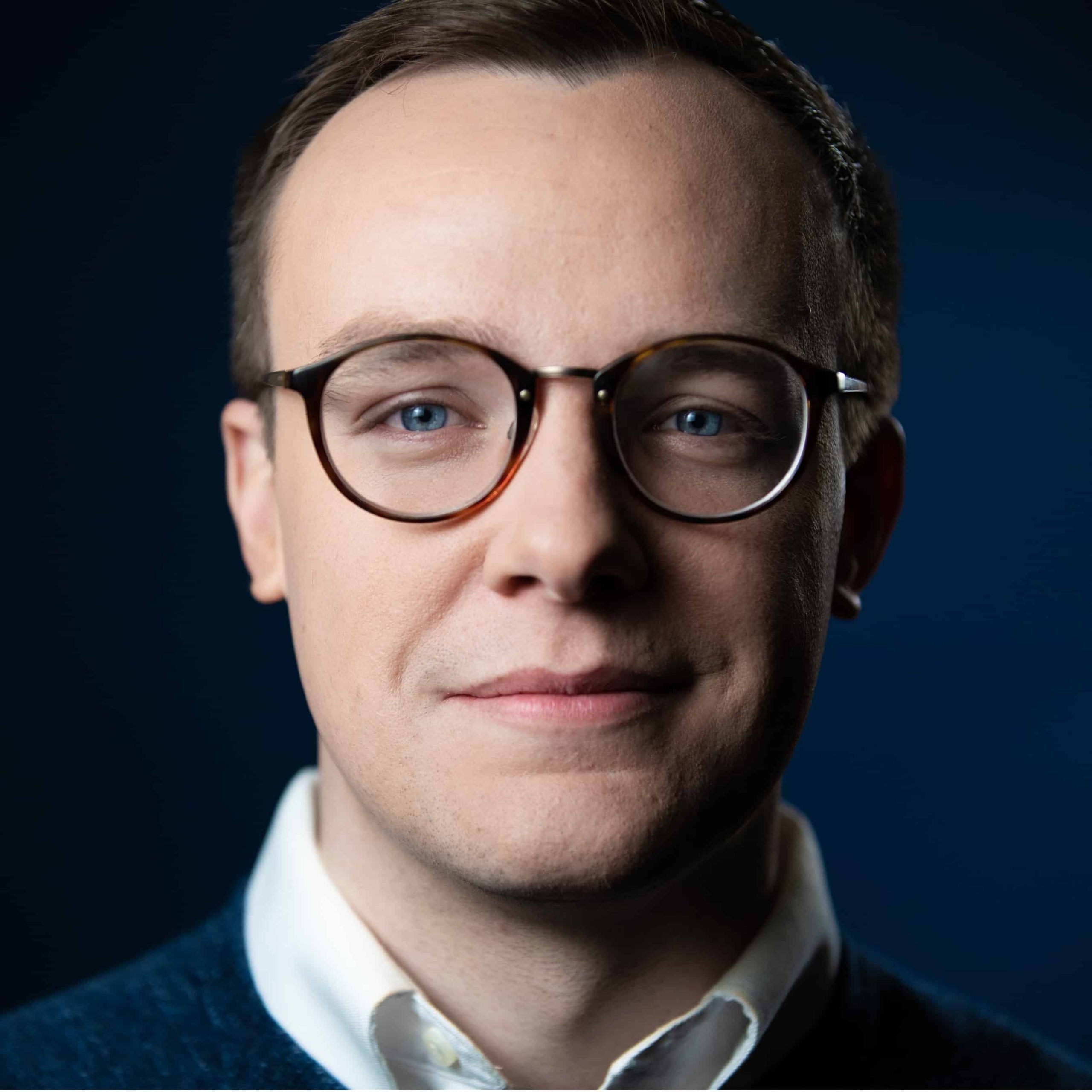 In his moving, uplifting memoir, I Have Something to Tell You, Chasten Buttigieg recounts his journey to finding acceptance as a gay man. He recalls the tough times growing up in Traverse City, his coming out after graduation and how he’s healed after revealing his secret to his family, friends, community, and the world. There’s a happy ending on this story—meeting his boyfriend, Pete, whom he would marry and who would eventually become a major Democratic leader.

Buttigieg was born and raised in Traverse City, Michigan. A thespian, two-time 4-H blue-ribboner, and decorated member of the high school bowling team, he received his bachelor’s degree in theater and global studies from the University of Wisconsin-Eau Claire and his master’s in education from DePaul University. He has worked as a busboy, dog walker, nursing assistant, waiter, cashier, bartender, and most recently a middle school drama and humanities teacher. He lives in South Bend, Indiana, with his husband, Pete, and their two rescue dogs.