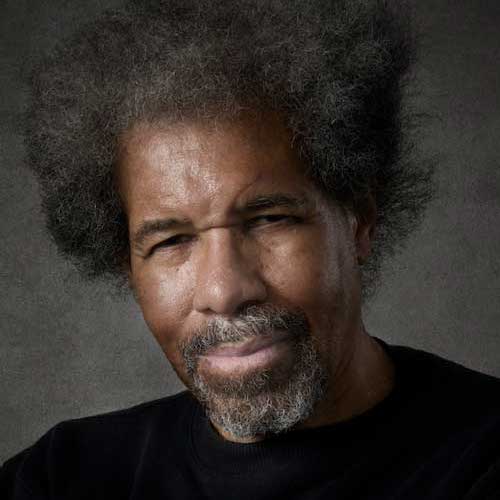 Solitary is the extraordinary saga of a man who, despite spending four decades in solitary confinement for a crime of which he was innocent, inspired fellow prisoners, and now all of us, with his humanity.

Arrested often as a teenager in New Orleans, Woodfox was convicted of armed robbery and sent to the Angola, one of our country’s most notorious prisons. While behind bars, he joined the Black Panther Party, inpsired by its social commitment and code of living.  He became a leader, organizing food strikes and petition drives to end unjust and illegal prison conditions. While serving his sentence, a white guard was killed on April 17, 1972. Albert and another member of the Panthers were accused of the crime and immediately put in solitary confinement by the warden. Their trial was a sham of justice that gave them life sentences in solitary. Decades passed before Albert gained a lawyer of consequence; even so, sixteen more years and multiple appeals were needed before he was finally released in February 2016.

A committed activist in prison, Woodfox continues speaking today to a wide array of audiences, including the Innocence Project, Harvard, Yale, and other universities, the National Lawyers Guild, as well as at Amnesty International events. He lives in New Orleans. Solitary has been chosen as: