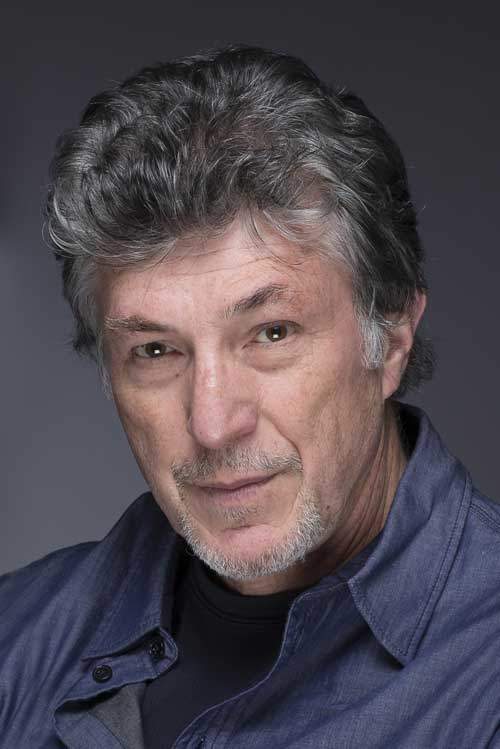 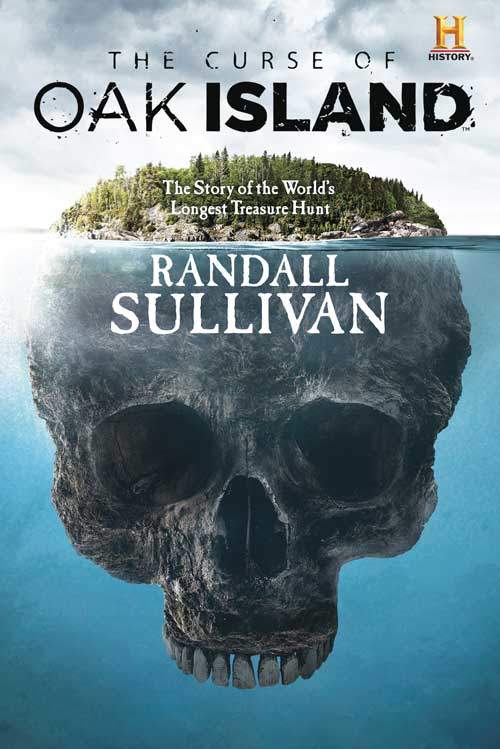 Journalist Randall Sullivan serves up a detailed account of the centuries-old history of the island and its treasure hunters who have driven themselves to financial ruin, psychotic breakdowns, and even death. The latest explorers, of course, are the Lagina brothers, Marty and Rick, along with engineer Craig Tester who star on the History Channel’s Curse of Oak Island reality TV series. Marty will take the stage with Randall!

Sullivan is a former contributing editor to Rolling Stone, which published his original report on Oak Island in 2004. Author of  five books, including The Price of Experience, Labyrinth, The Miracle Detective and Untouchable: The Strange Life and Tragic Death of Michael Jackson, he is also a producer and writer, known for City of Lies, A Friend to Die For, and Reckless Indifference. His writing has been published in Esquire, Outside, Men’s Journal, Washington Post, and the Guardian, among many other places.

Marty Lagina grew up in Kingsford in the Upper Peninsula and earned a degree in mechanical engineering from Michigan Tech University. He worked for decades as a petroleum engineer, establishing an oil and gas exploration company in 1982 before taking time out to earn a law degree at the University of Michigan. He sold the company in 1995 and founded Heritage Sustainable in 2004, a renewable energy company that produces enough power for 57,000 Michigan homes. He also owns Mari Vineyards, first planted in 1999. He came into the national spotlight after he and his brother, Rick, created The Curse of Oak Island, a TV show in which the Laginas’ technical ingenuity takes center stage. He lives with his family in Traverse City. 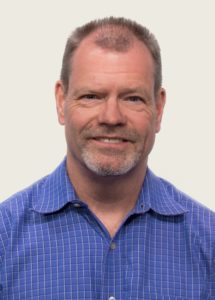 Patrick Livingston has worked in television news for 32 years.

In the first decade of his career, Patrick was a reporter for the ABC station in Youngstown Ohio. Some of his most memorable assignments include covering the first Clinton Inauguration, Hurricane Andrew and the mob wars in Youngstown waged by controlling families in Cleveland and Pittsburgh.

Patrick has been a News Director for the past 22 years. He has been at 7 & 4 News and ABC 29 & 8 since 2011. He also managed newsrooms in Peoria, Youngstown, Toledo and Salt Lake City.

Jack Driscoll Book Party  |  Horizon Books Saturday, February 18, 5:30-8:00 p If you’ve ever met Jack Driscoll, you know that he is one of the kindest, most interesting people you could meet, possessing a sense of personal and artistic integrity that I’ve always...

See author Jerry Dennis live tonight at McLean & Eakin Booksellers in Petoskey! The store will be hosting Jerry as the third guest in their Cabin Fever Series in celebration of his latest book, The Windward Shore: A Winter on the Great Lakes. The event will...

A New Student Publication: The Seersucker

Richie Siegel  |  February 10, 2012 Visit the publication site The goal of The Seersucker is to create a magazine with content relevant to our generation. You will find stories in The Seersuckerranging from food to fashion to politics to people. We want to publish...

Read the issue The Black & Gold staff sends you Issue 4; there are 16 pages for your reading pleasure. Check out Student/Teacher social networking, two pages of opinion—superpacs, school prayer and online pirating; 2011 in review (enjoy the student art work); area...

‘The World of a Few Minutes Ago’ by Jack Driscoll

Ben Busch, our friend and National Writers Series Advisory Board member, has just published his first book, Dust to Dust, with the august and literary Ecco imprint, which is part of Harper publishers. Ben has two local events at 2 great independent books that we...

Not Enough Hyphens: Benjamin Busch’s Memoir Comes Out Next Week