“Scottoline is a powerhouse.” 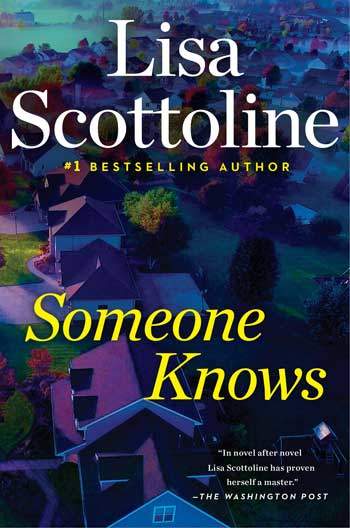 Bestselling and award-winning author Lisa Scottoline reaches new heights with this riveting novel about how our past can derail our present and how not guilty doesn’t always mean innocent.

Lisa Scottoline is the New York Times-bestselling author and Edgar Award-winning author of thirty-two novels. She has 30 million copies of her books in print in the United States and has been published in thirty-five countries.  After a successful career in corporate law, Scottoline released her first legal thriller, Everywhere that Mary Went, in 1994. Her debut was nominated for an Edgar Award, the most prestigious award given in crime fiction. Her second novel, Final Appeal, won the Edgar Award for Best Paperback Original in 1995. Since then, she has gone on to write 30 more critically acclaimed novels, and her recent, After Anna, was a #1 bestseller.

Scottoline also writes a weekly column with her daughter, Francesca Serritella, for The Philadelphia Inquirer, and those universally beloved stories have been adapted into a series of bestselling memoirs. In addition to writing, Lisa reviews popular fiction and non-fiction, and her reviews have appeared in The New York Times, The Washington Post, and The Philadelphia Inquirer.

Lisa has served as President of Mystery Writers of America and has taught a course she developed, “Justice in Fiction” at the University of Pennsylvania Law School, her alma mater. She lives in the Philadelphia area. 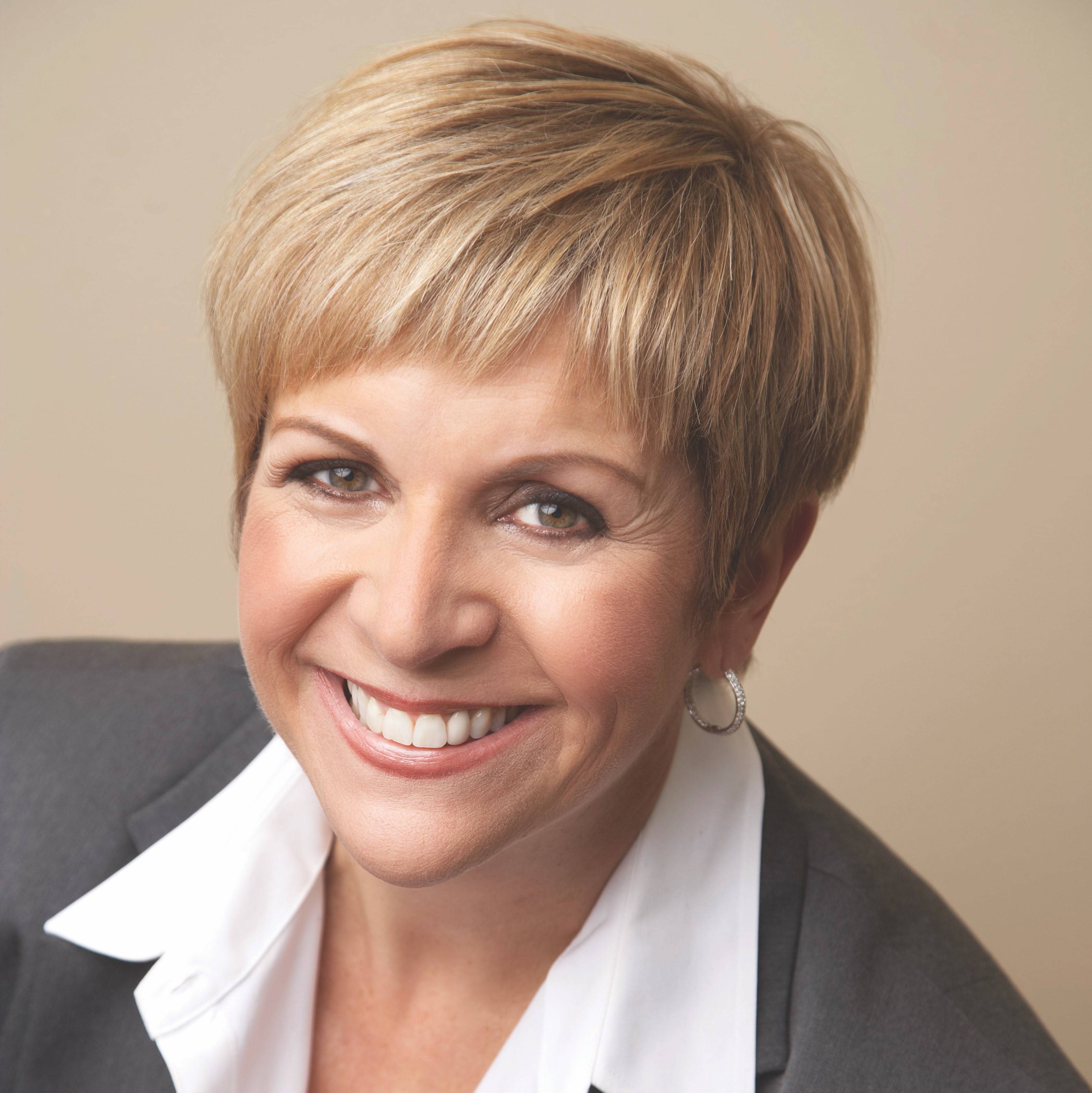 Guest host Cynthia Canty is the host of Stateside, a weekday radio show on WUOM, an NPR affiliate in Ann Arbor. A lifelong resident of metro Detroit, she has been on television and radio in Southeast Michigan since 1979.  She has garnered many awards for her work as a popular radio host, television news anchor, producer, and a general assignment, medical, and consumer reporter, including an Emmy and honors from the Michigan Association of Broadcasters, the Associated Press and the Detroit Press Club.