Is it possible to be a good communist, a good father and a good American? 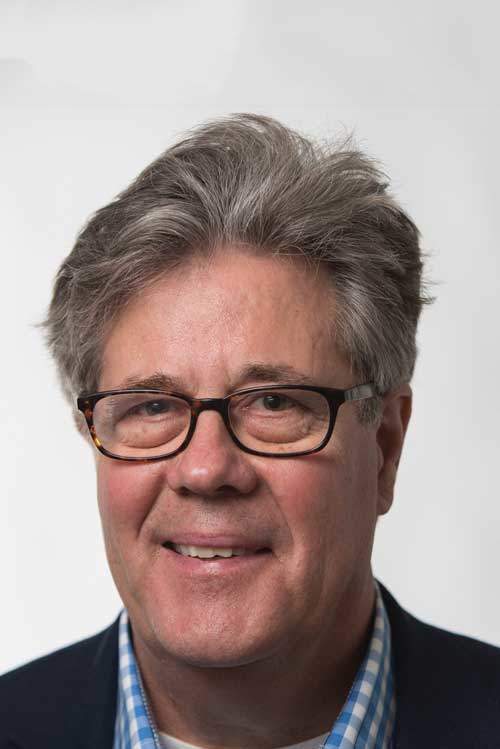 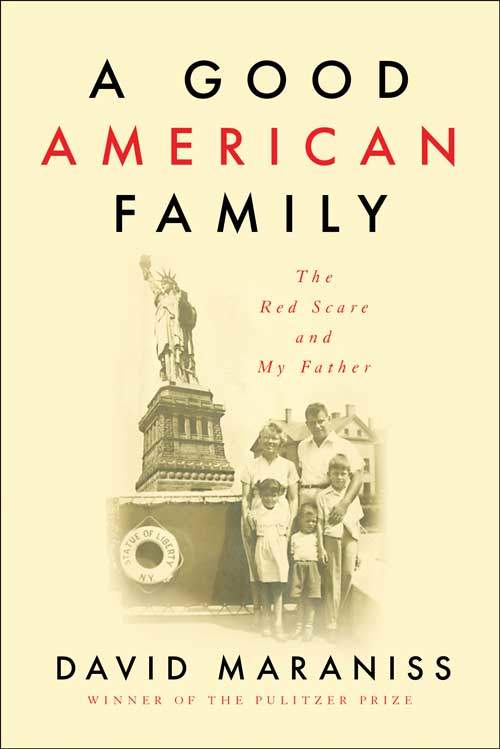 Pulitzer Prize-winning author David Maraniss has written books about some of recent history’s most important figures, including Bill Clinton, Barack Obama and New Gingrich. Now he has turned his attention to the life of his own father, Elliott Maraniss—a newspaperman, a World War II veteran who commanded an all-black company, and an accused communist informant during the McCarthy era. Called to appear before the House Un-American Activities Committee, he paid a high price for his beliefs within a supposedly free society when he was fired and blacklisted for five years.

Author of eleven books, New York Times bestselling author David Maraniss was last here to talk about Once in a Great City: A Detroit Story. An associate editor at The Washington Post, he won a Pulitzer for his 1992 coverage of president-elect Bill Clinton. He was part of The Washington Post team that won a Pulitzer for its 2007 coverage of the Virginia Tech shooting. His major awards include the George Polk Award, Robert F. Kennedy Book Award, and the Anthony Lukas Book Prize. He lives in Washington D.C. and Madison, Wisconsin. 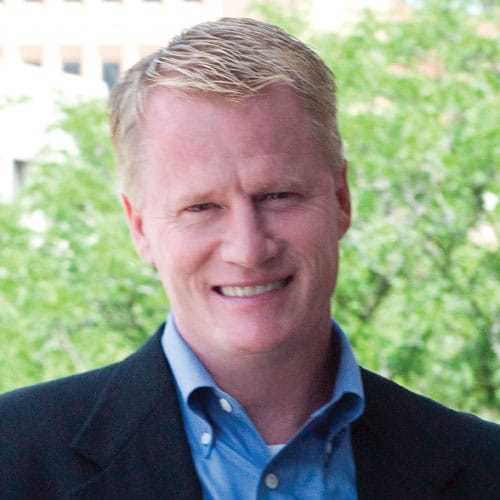 Guest Host John Bacon has published eleven books, including five New York Times bestsellers  and his newest, OVERTIME: Jim Harbaugh and the Michigan Wolverines at the Crossroads of College Football. Bacon earned two degrees at the University of Michigan, where he later taught. He has reported for The Detroit News, ESPN Magazine, New York Times and Time magazine, winning many awards. He. A sought-after sports commentator, he has appeared on WTKA, Michigan Radio’s Stateside, NPR, HBO, ESPN, Fox Business, MSNBC, and the Big Ten Network. He lives in Ann Arbor.