Suspense authors Steve Hamilton and Bryan Gruley will take to the stage to talk with each other in the way only that great friends, who also happen to be masters of the form, can—with wit, laughter, and insight into allure of the mystery novel.

Steve Hamilton is the two-time Edgar Award-winning, New York Times bestselling author of fifteen novels. Since his breakout success, A Cold Day in Paradise, introduced readers to hero P.I. Alex McKnight in 1998, Hamilton has either won or been nominated for every major accolade in crime fiction. His recent Nick Mason series was also widely lauded. The Second Life of Nick Mason was an instant New York Times bestseller, attracting praise from the King of Horror himself, who tweeted, “Trust Stephen King. This book is the real deal.” The Nick Mason series is currently in film development with Lionsgate.

After a five-year hiatus, Hamilton returns to the detective series that put him on the map. Dead Man Running is the highly-anticipated eleventh book in the series. When a series of gruesome murders leads to an arrest, the deranged killer agrees to lead authorities to another victim who is still alive – but only if a certain retired Detroit cop comes along: Alex McKnight.

Hamilton called Gruley’s latest book, Bleak Harbor, “the best book Gruley has written and unlike any crime novel I’ve ever read.” It takes place in Bleak Harbor, a lakeside Michigan vacation town where, every summer, an annual festival draws tourists from all over the country. Sound familiar? Carey Peters, a descendent of the town’s founders, lives there with her husband and their son, Danny. But Carey’s family legacy mutates into an albatross of nightmarish proportions when her family becomes the target of extortion and Danny, a teenager with autism, is the defenseless instrument.

Gruley is an award-winning journalist and author of the highly-praised Starvation Lake trilogy, which are set in a fictional town modeled on Bellaire, Michigan. Growing up near Detroit, he worked for the Detroit News before beginning a career at The Wall Street Journal where, in 2002, he shared the Pulitzer Prize awarded to the journal’s staff for its coverage of the September 11 terrorist attacks. Gruley now writes long-form features for Bloomberg Businessweek magazine. 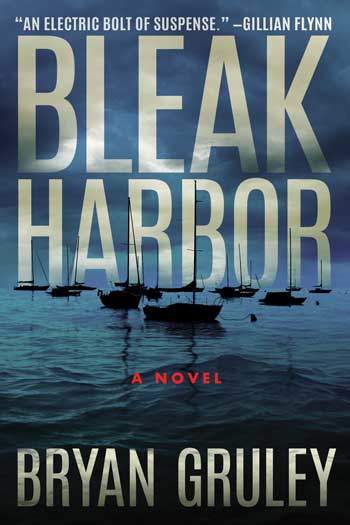 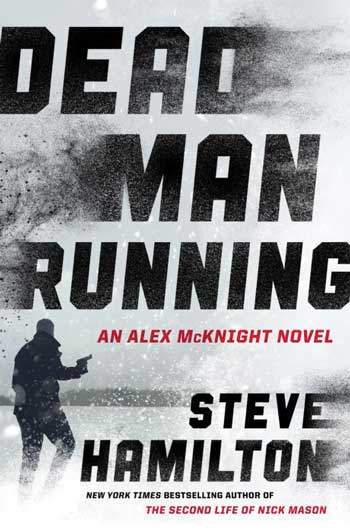