Comedian and New York Times bestselling author Samantha Irby is famous her uproarious and popular blog, Bitches Gotta Eat. In her debut essay collection, Meaty, Irby laughs her way through relationships, being black, and bouts with Crohn’s disease. Meaty is being republished and is the basis for a new FX series.
Audience discretion advised. 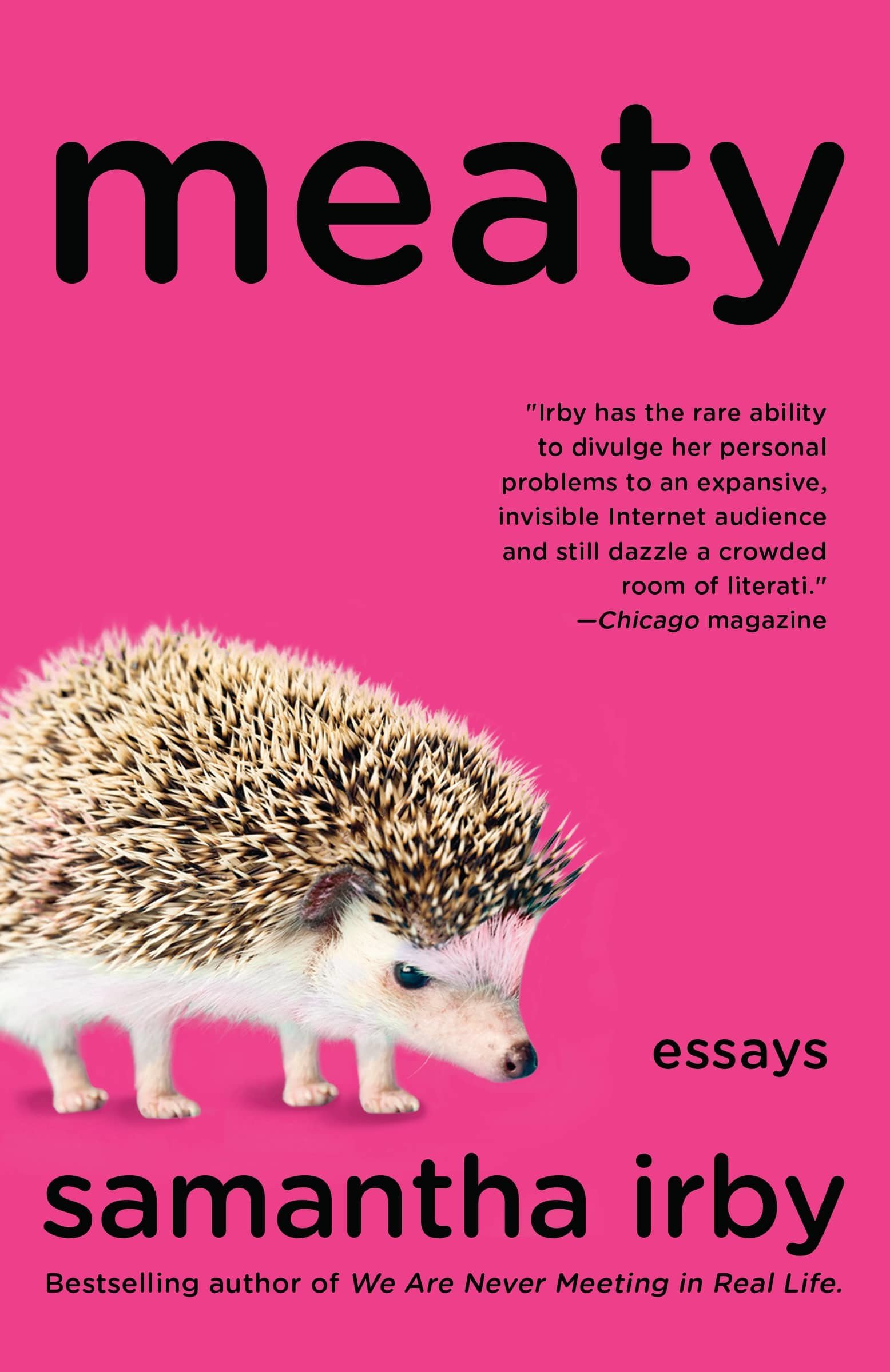 Comedian, blogger and New York Times bestselling author Samantha Irby is famous her uproarious and enormously popular blog, Bitches Gotta Eat. In her 2013 debut essay collection, Meaty, Irby writes graphically about her relationships, being African American, taco feasts, her weight, bouts with Crohn’s disease, and her day job as a receptionist at an animal hospital. Her candidness and vulnerability are searingly funny and heartbreaking, borne by a voice that speaks to sexual politics, race and the pursuit of happiness.

Meaty, originally published by Giron, was chosen by Barnes & Noble as part of its Discover Great New Writers Program. It is not only being republished by Vintage and Anchor Books, it is also the basis for a new FX series, with Irby as a co-creator alongside Abbi Jacobson of Broad City and Jessi Klein, writer for Inside Amy Schumer.

Irby’s second book of essays—We are Never Meeting in Real Life—was a New York Times bestseller. Indeed, it was praised by author Roxanne Gay as “close to perfect as an essay collection can get.”

Note: This conversation is likely to be R-rated and may not be suitable for younger audiences.

ABOUT OUR GUEST HOST ELON CAMERON 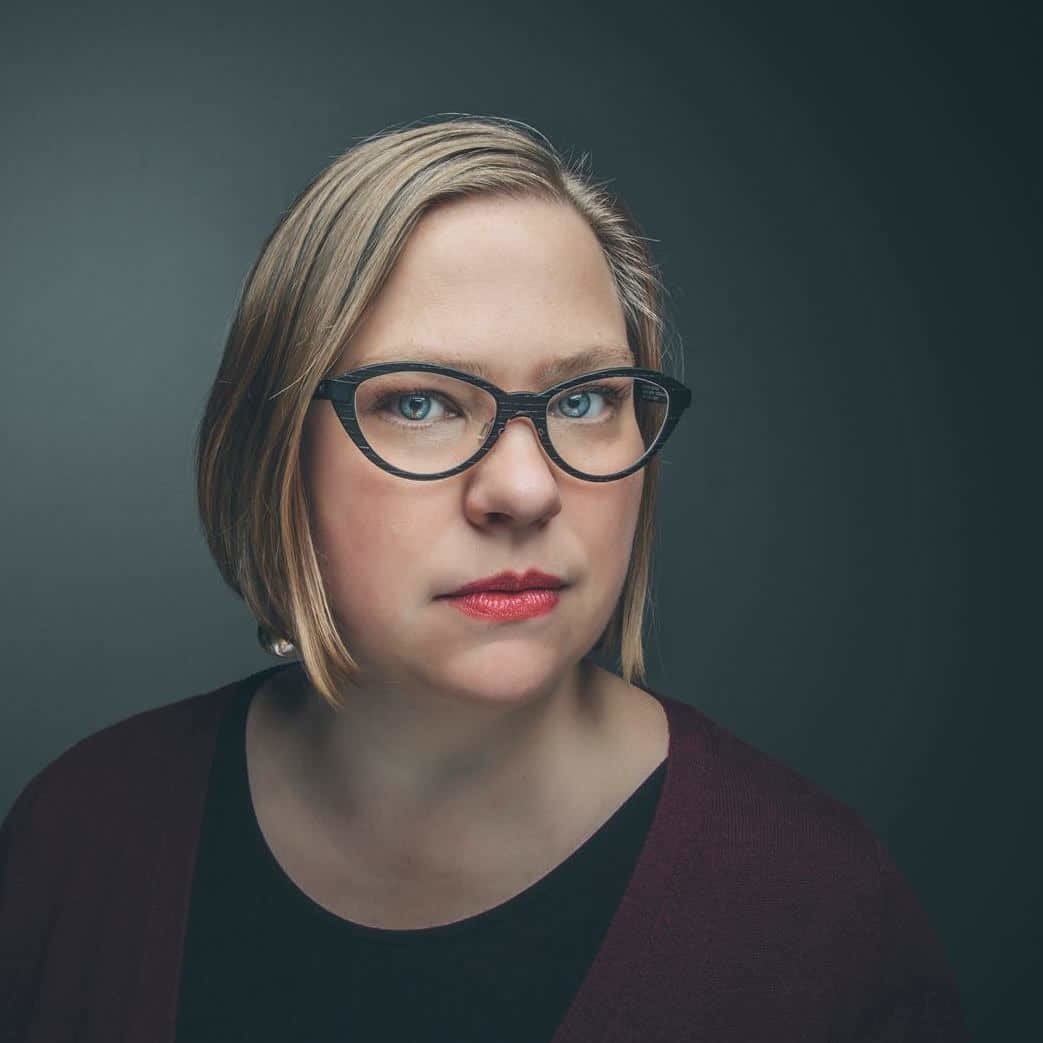 Elon Cameron is an acupuncturist and writer. She divides her time between seeing patients, studying ancient texts, and writing. She lives with her spouse, Jenn, on Old Mission Peninsula. She performs frequently at Here:Say Storytelling, and has toured nationally. She has an undergraduate degree from The School of The Art Institute of Chicago, and completed her graduate work at Pacific College of Oriental Medicine. If all goes well, she will be a doctor by 2020. 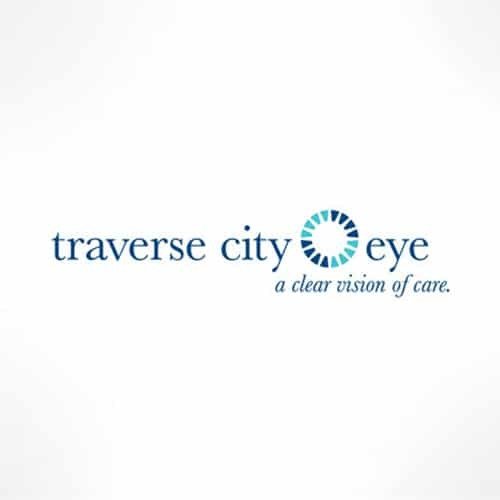 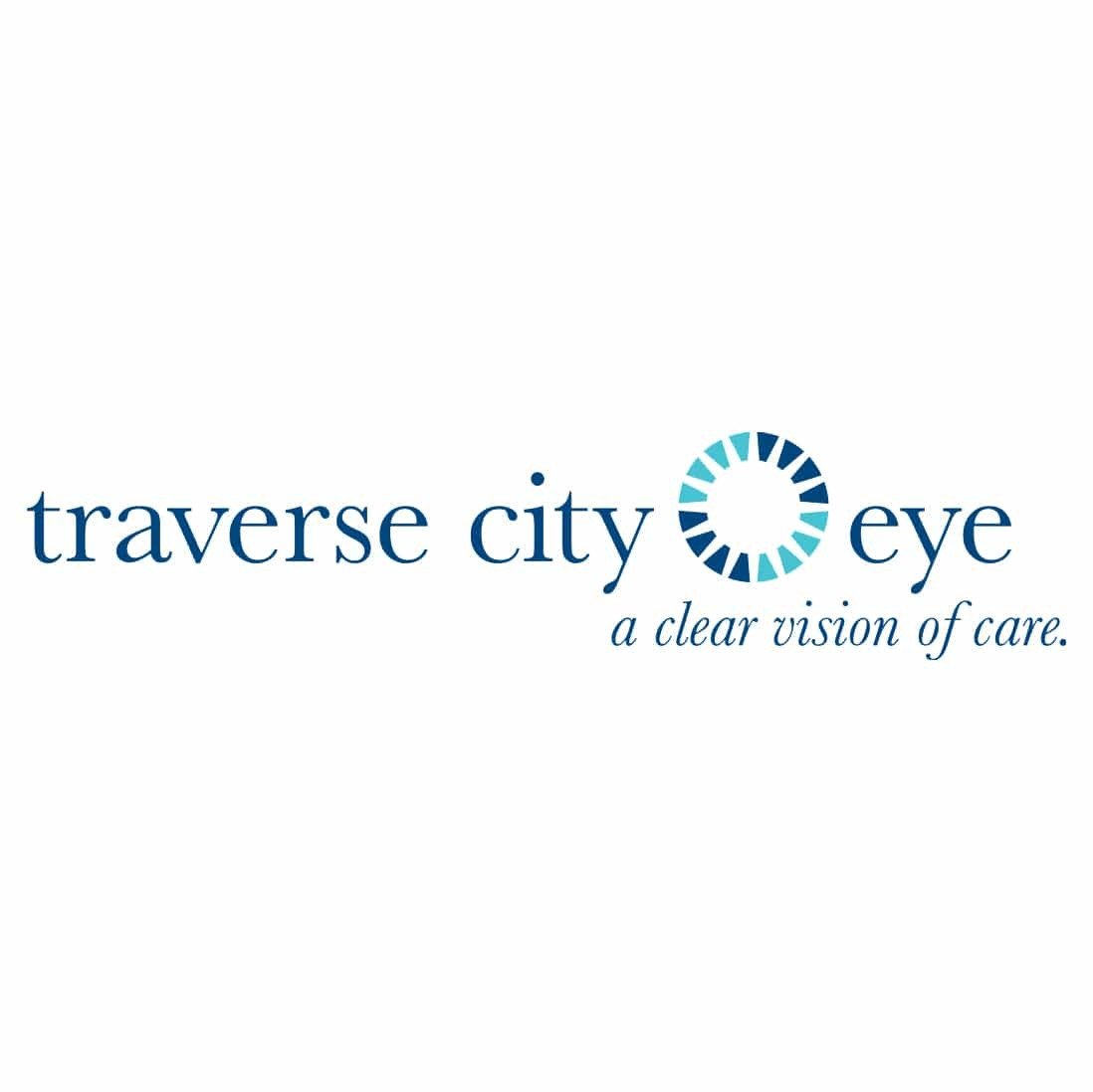