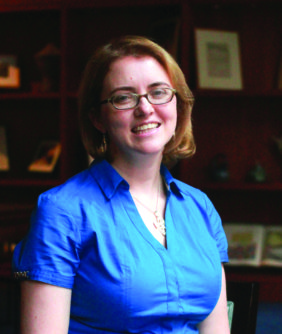 graders. The two finalist teams will battle it out on stage at Lars Hockstad Auditorium. And then wildly popular children’s author Tui Sutherland will take the stage to talk with host Brianne Farley about Tui’s 40 or so children’s books she’s written, including Warriors, Seekers, and her latest—Wings of Fire, a ten-book epic dragon fantasy, which has soared to the New York Times bestselling list. 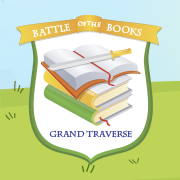 Battle of the Books 2016
Battle of the Books pits 24 teams against each other in a quiz bowl of sorts where the kids work together to answer all kinds of questions about characters, plots and more. You can read more about the Battle here. There’s going to be a glorious prize for the winning team. Tui Sutherland will award the winning team their grand prize trophy and then take the stage to talk about writing her amazing children’s books. 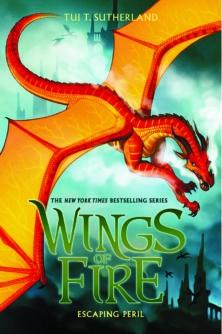 Tui writes on her website that she was born in Venezuela on July 31 (same birthday as Harry Potter) and named after a noisy New Zealand bird.  Her family then moved to Paraguay, Miami and the Dominican Republic before finally settling in New Jersey where she went to high school and fell in love with theatre.

Tui attended Williams College and now lives in Boston with her husband, “two hilarious children, and my extremely patient little dog, Sunshine. … Much to my parents’ relief, I abandoned my theatrical aspirations after college for the far more stable and lucrative career of fiction writing (<—ha ha! hilarious joke!),” Tui writes.

Besides her most recent Wings of Fire series, she wrote the Menagerie trilogy with her sister. She also wrote the fifth book in the Spirit Animal series, Against the Tide.

Are you getting the feeling this author is REALLY prolific? 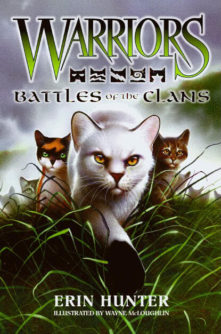 You would be right! Tui has written under many different names. As Erin Hunter, she writes books for the Warriors and Seekers series. As Heather Williams, she wrote a spin-off of Little House on the Prairie. As Rob Kidd, she wrote a Pirates of the Caribbean spin-off series  titled Legends of the Brethren Court. One of those books, At World’s End,” hit the New York Times bestselling list. She also wrote the Pet Trouble series and the Avatars trilogy.

Looking for a romantic beach read? Check the bookshelves under her pen name Tamara Summers for He’s With Me, Save the Date and her vampire murder mystery, Never Bite a Boy on the First Date. 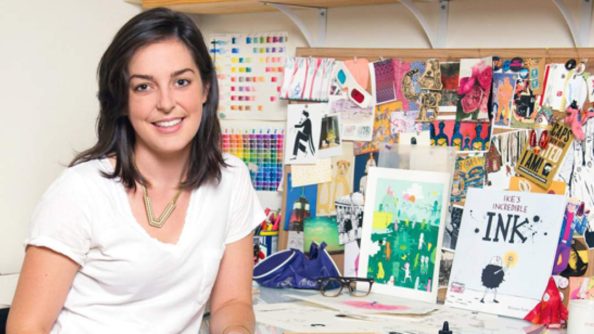 Guest host Brianne Farley is an author/illustrator who grew up in northern Michigan where she learned to sing with whales, build pirate ships, and draw. One day, she hitched a ride on a polar bear and wound up in St. Paul, Minnesota where she earned her BA in Creative Writing from Macalester College. Soon after, she migrated south to the Savannah College of Art and Design where she earned her MFA in Illustration. She now lives in Traverse City. Her illustration work has appeared in the New York Times, McSweeney’s, This American Life, and The Rumpus. Ike’s Incredible Ink is her debut picture book.