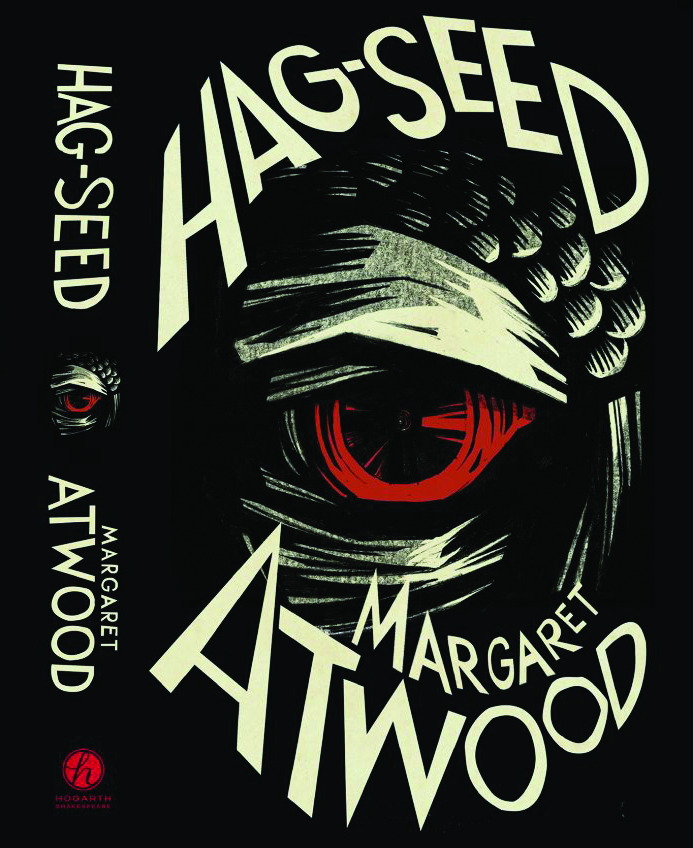 Margaret’s newest novel is Hag-Seed, a novel revisitation of Shakespeare’s play The Tempest, for the Hogarth Shakespeare Project, and Angel Catbird – with a cat-bird superhero – a graphic novel with co-creator Johnnie Christmas (Dark Horse).

Her latest book of short stories is Stone Mattress: Nine Tales (2014).  HBO is adapting her MaddAddam trilogy – the Giller and Booker prize-nominated Oryx and Crake (2003), The Year of the Flood (2009), and MaddAddam (2013).  The Door is her latest volume of poetry (2007).  Her most recent non-fiction books are Payback: Debt and the Shadow Side of Wealth (2008) and In Other Worlds: SF and the Human Imagination (2011).  Her novels include The Blind Assassin, winner of the Booker Prize; Alias Grace, which won the Giller Prize in Canada and the Premio Mondello in Italy; and The Robber Bride, Cat’s Eye, and The Penelopiad. The Heart Goes Last, was published in September 2015. 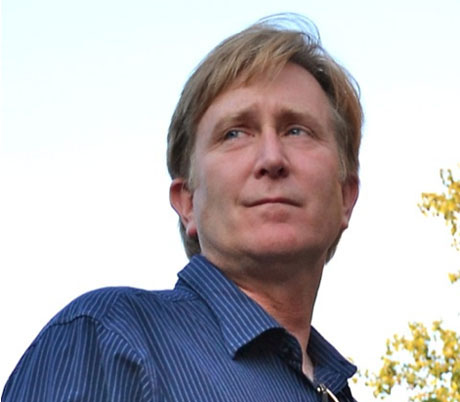 Stanton is author of New York Times best-sellers In Harms Way and Horse Soldiers. He has traveled extensively as a contributing editor for Esquire, Men’s Journal and Outside magazines, appeared on The Today Show, Morning Joe, CNN, FOX, Imus and other national media. He is also a co-founder of the Traverse City Film Festival and National Writers Series.