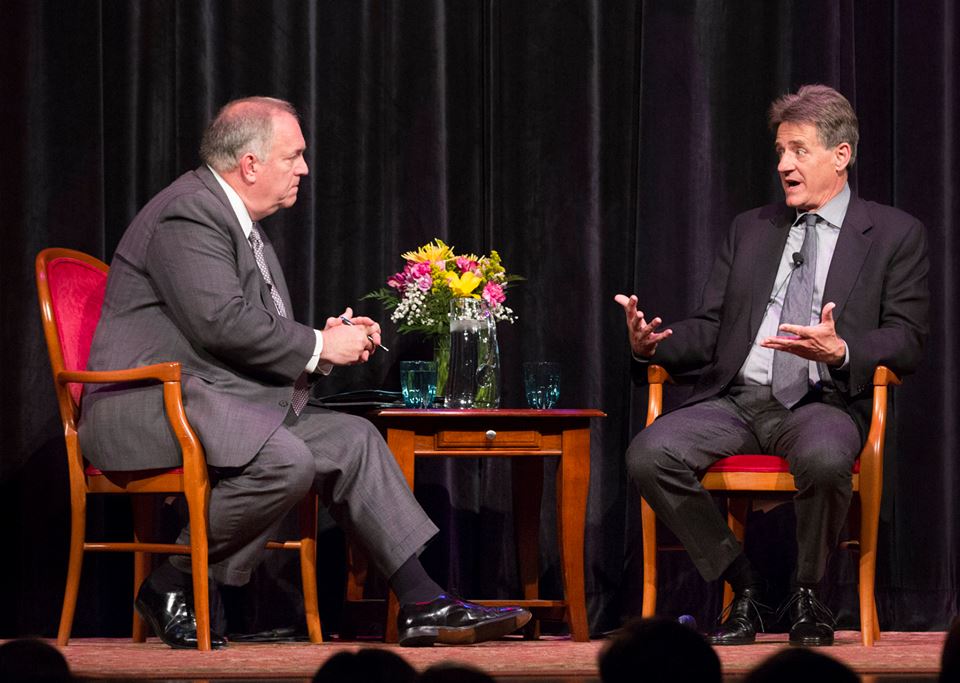 Listen to the Program: 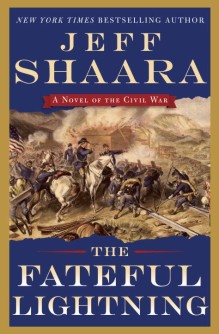 ThE NWS event with Jeff Shaara was significant for several reasons:

The Fateful Lightning is the concluding novel of Shaara’s epic Civil War tetralogy which tells the dramatic story of the final eight months of battle from multiple perspectives: the commanders in their tents making plans for total victory, as well as the ordinary foot soldiers and cavalrymen who carried out their orders until the last alarm sounded.