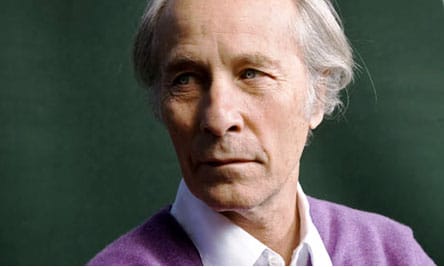 Listen: An Evening with richard Ford

We were joined by award-winning novelist and short story writer Richard Ford for an entertaining discussion on his life and work, including an audience Q&A. The evening will conclude with a book signing with the author.

Richard Ford is a Pulitzer Prize-winning American novelist and one of the United States’ most respected authors. A B.A. recipient from Michigan State University, Ford enjoyed critical acclaim with his breakout hit The Sportswriter, which was a finalist for the PEN/Faulkner Award for Fiction. The book was selected as one of Time Magazine’s five best books of 1986. The sequel to that novel, Independence Day, became the first novel to win both the Pulitzer Prize and the PEN/Faulkner Award in 1995.