Jeanne Sirotkin – The First Two Thirds, or How Jeanne Finally Unpacked Her Bags and Settled Down 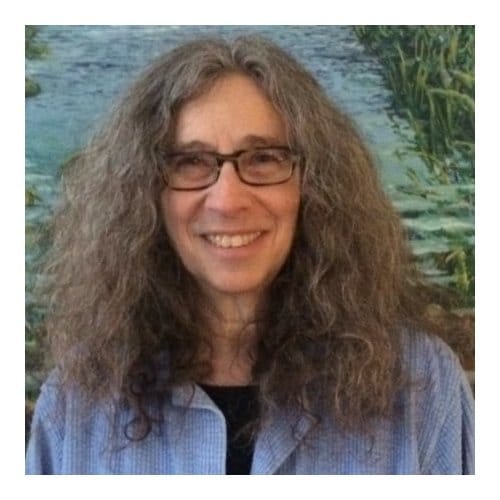 Wrestling the Bear – a collection of short stories that won the SFA Press prize in fiction was released in 2013. It is a soft cover (art work by the amazing Susan Newman Friedman on the cover). It is available from Texas A & M Consortium, Stephen F Austin State University Press ISBN #978-1-62288-006-5 , from your local bookstore or Amazon $16. Other stories have appeared in North American Review, Cimarron Review, Chattahoochee Review, Arcade, Northville Review, and others.  Poetry, in This Is Women’s Work (anthology), 14 Voice – Other Voices Press, Freeze Frame annual, Tule Review, Driftwood, and Ekphrasis.