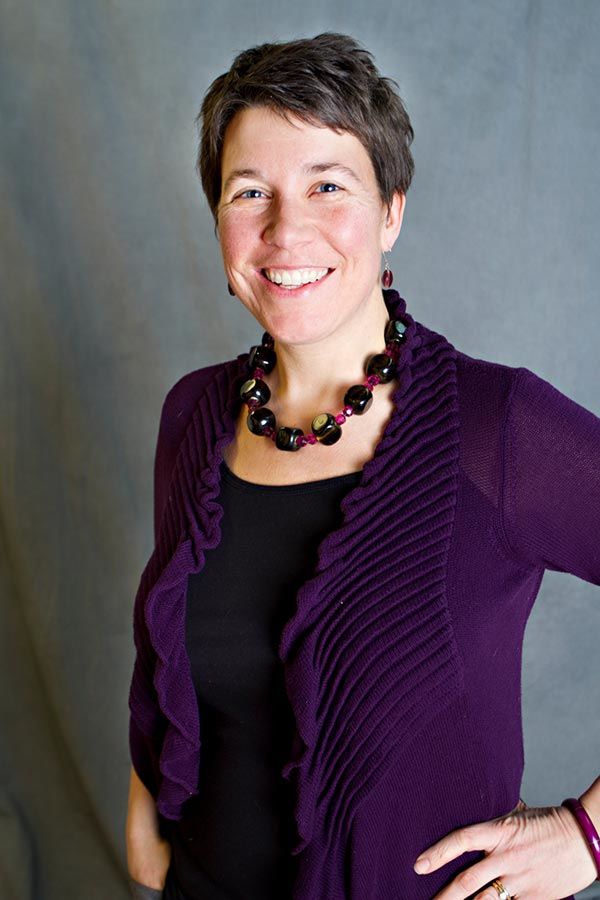 Northern Michigan, and Grand Traverse County, in particular, is a place, but even more significantly, an attitude – a way of life, even – that’s unlike any other. Locals know it, tourists sense it, and the rest of the country only hears about it. This “local flavor,” so to speak, is what sets us apart from other lakeside tourist towns that define Michigan’s ambiguous “Up North.” Cari Noga knows it, too. She understands the sanctity of Grand Traverse Bay; she knows the familiar sound of leaves crunching on a crisp evening in October, and she joins us in our collective consternation at the prospect of rush hour in mid-July. Our cozy, bustling little slice of heaven is her haven, too. And for Noga, nothing could do it justice quite like setting a book here. Her upcoming second novel, The Orphan Daughter, does exactly that.
Set on Traverse City’s scenic Old Mission Peninsula, The Orphan Daughter follows the unlikely trajectory that joins thorny Jane McArdle and her 11-year-old niece, Lucy. After the sudden death of her estranged half-sister and brother-in-law, Jane learns that she is her niece’s new guardian. Jane is somewhat indignant and Lucy isn’t too thrilled with the new arrangement, either. Up until now, Lucy had enjoyed a fairly upscale metropolitan upbringing. Grieving and alone, she’s completely disoriented by her aunt’s rural lifestyle. Making the transition even worse is the crippling phobia she developed after the death of her parents. Meanwhile, Jane is fighting her own silent battles. Perpetually haunted by the ghosts of her failed marriage, and her only son now grown-up and gone, the quiet of the farm is her only real solace. But now, with a pint-sized stranger in her care, Jane must come to terms with the grief that consumed her in the past and embrace the new chance she’s been given at the role that scares her most of all: Mom. But this unlikely pair need each other more than they know. Through tragedy, sorrow, and grief, healing can often be found in family.
Busy with the upcoming release of her new book, Cari Noga was kind enough to answer a few questions and offer up a few sneak peeks.
How did you first become a writer?
I have always been a storyteller. My mom reminisces about how when I was a little kid, I would take Christmas ornaments off the tree and they would become characters. I would tell these stories to my brother or the neighbor kids. I couldn’t write then, but I still loved stories. I wrote plays as a kid – puppet shows really. I would make puppets out of paint stirrers, and as soon as I was able to write, I was writing things down so that I could keep them. After joining my high school paper, journalism seemed like practical way for me to apply my writing skills, so I chose a career in newspaper reporting.
I don’t think I’d say that I feel compelled to write, and if I miss a day, life is not the same. I wouldn’t say that. But I am very drawn to stories, on the reading side too, and the ideas of  The Orphan Daughter go back more than ten years. I just kept thinking,“What if? What if these people were in this situation?” And it simmered until it was ready and I had the time to write it.
To what extent has your career in journalism influenced your fiction writing?
It helps in a lot of the decision making. That was less true with this book, but in my first book (Sparrow Migrations), the inciting incident is the “Miracle on the Hudson” – that plane crash on the river in 2009 where everyone was rescued. When you start with a real life event, it makes a lot of decisions for you. Where are you going to set the book? Where are the characters going or coming from? If they’re from the South, they might be different than if they were from the East Coast. So that was less true with this book. But, this new book begins in the spring of 2011 and ends in summer of 2012, and in spring of 2012, there was another real incident – there was almost a total loss of the cherry crop in Traverse City that year. There was a late spring, a really weird spring, and I wanted that to be another event that nobody had any control over that wrought these awful consequences, and you just have to deal with it. I like to write resilience stories. In that situation, local farmers  had to be resilient from the weather phenomenon that caused such loss and such reverberations in the local economy. In the novel, that circumstantial event in the plot where the characters don’t have any control mirrors their backstories, too. Only it was real, and local readers, the heart of my audience, will remember that. So hopefully, that’ll make other events in the story resonate more deeply. 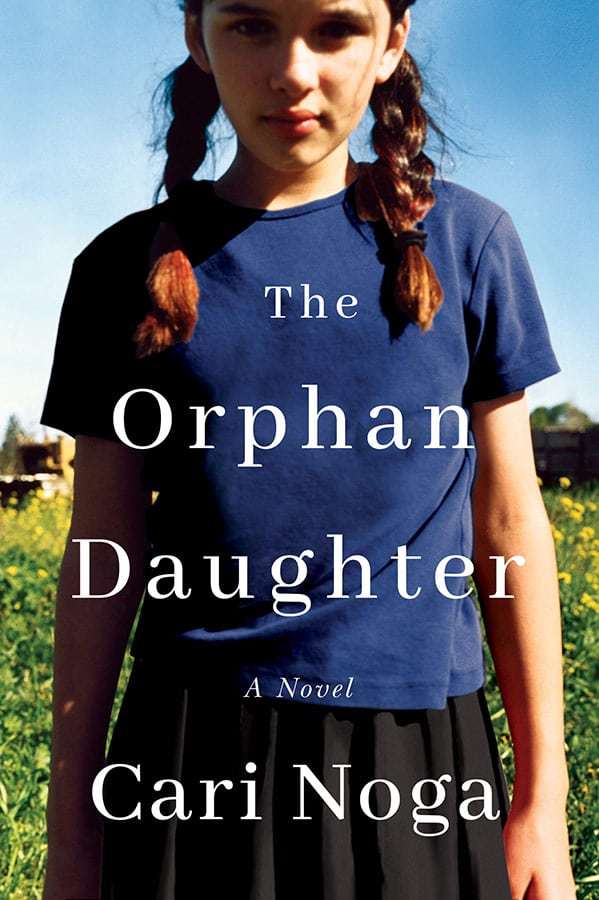