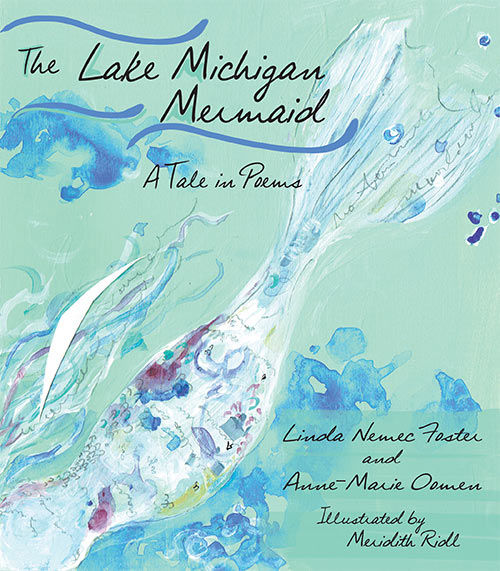 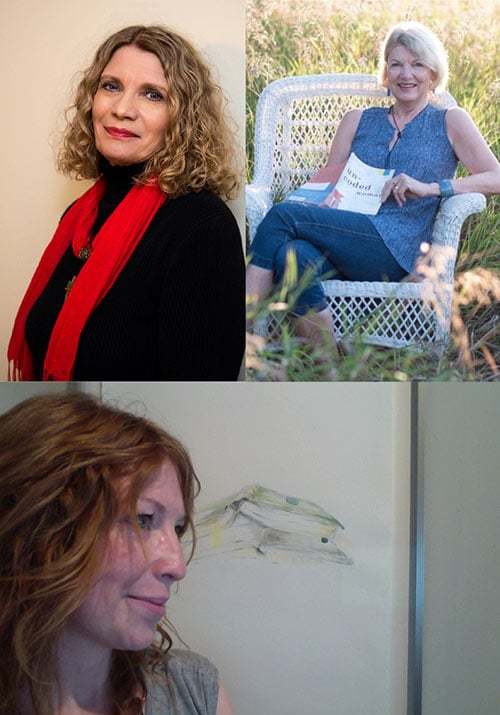 About the Authors:
Linda Nemec Foster is both a poet and writer. She has authored eleven poetry collections to date, including the critically acclaimed Amber Necklace from Gdansk and Talking Diamonds. She is the founder of Aquinas College’s Contemporary Writers Series, and from 2003-2005, served as the first Poet Laureate of Grand Rapids. Foster’s work has been published in over 350 magazines and journals, and she has been honored with awards from The Arts Foundation of Michigan, ArtServe Michigan, The National Writers’ Voice, and The Academy of American Poets. In 2015, she received a Lifetime Achievement Award from the Dyer-Ives Foundation for her contributions in poetry and literary arts advocacy. Other notable books by Linda Nemec Foster include Living in the Fire Nest and Listen to the Landscape.
Anne-Marie Oomen is an instructor of Creative Writing at the Solstice MFA program at Pine Manor College in Massachusetts and a writer-in-residence for the Interlochen College of Creative Arts Writers’ Retreat. She is the author of the award-winning memoir Love, Sex, and 4-H, Michigan Notable Books Pulling Down the Barn and House of Fields. Oomen has also authored several plays, including the award-winning Northern Belles and 2012 CTAM contest winner, Secrets of Luuce Talk Tavern. Other notable books by Anne-Marie Oomen include An American Map: Essays and a full-length collection of poetry, Uncoded Woman. She is a founding editor of Dunes Review and the former president of Michigan Writers Inc. Oomen lives near Empire, Michigan, and makes regular appearances at writing conferences throughout the country.